Homeland Security Bets On Upgraded Cybersecurity Protection for the Nation 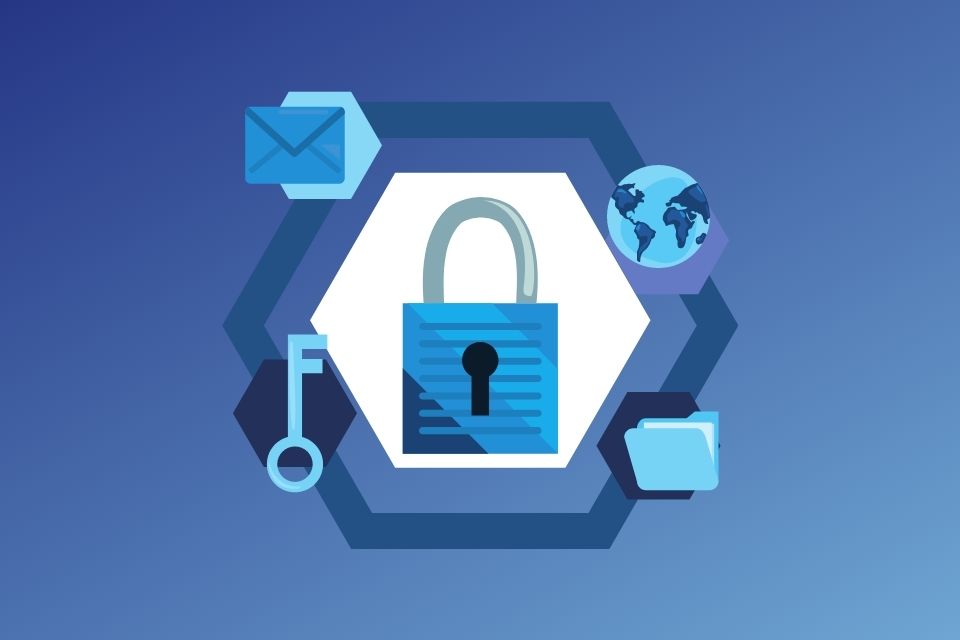 In the last few years, the United States has been the victim of serious cybersecurity threats that weren’t managed adequately. With time, the rivalry between the US and its international contenders, such as China, Russia, Iran, and North Korea, has shaped a new kind of battleground, one that focuses on disrupting digital information and technology.

As a result, executives and political leaders have insisted on better cyber defenses for the country before the situation becomes much worse.

In late March, Department of Homeland Secretary Alejandro Mayorkas addressed during the RSA conference that his agency began to prioritize the nation’s cybersecurity integrity and announced new initiatives to upgrade nation-wide defenses.

The nation continues to be shaken by last year’s attack on software giant SolarWinds. As we addressed here, on the Julie Security blog, the SolarWinds hack will have long-lasting implications in the country’s privacy, the economy, and geopolitics. Its real consequences are yet to be understood and it’s very likely that most of the truth will not be disclosed to the public.

For almost a year, Russia-linked cybercriminals hacked SolarWinds and gained access to nine federal agencies, making it the largest, most severe breach in US history.

Shortly after this shocking discovery, it was also found that China-linked hackers made their way into Microsoft Exchange by exploiting an unknown vulnerability in the software. This breach implied exposure to both private and public institutions, including state and local governments.

Without a doubt, these events have triggered the alarms for officials concerned with the foreign threats that are currently aiming at the US. Both successful attacks are hard evidence of the weak defenses that digital infrastructure in the US actually enjoys.

Therefore, Secretary Mayorkas has announced a series of 60-day sprints with the goal of developing tactical solutions to this urgent challenge. The first of these sprints, for example, will focus on ransomware attacks and the threat they currently pose on American organizations, especially hospitals. Mayorkas emphasized the impact that these attacks have on public services and more vulnerable groups in society.

Lack of Talent and Funds

A considerable part of the efforts that the DHS will make belongs to enhancing the cybersecurity workforce. It has been explained by watchdogs and analysts that there is an important shortage of skilled professionals in the cybersecurity field, making it more difficult for federal agencies to do what it takes to keep the nation well defended.

But this and many other problems that the DHS is planning to attack aggressively in the upcoming months demand a reliable cash flow. Mayorkas said that the agency is actively looking for funds to finance these operations, especially through the Cybersecurity and Infrastructure Security Agency.

The good news is that both DHS’s recent actions to counter the threat and Mayorkas’ announced sprints have drawn positive bipartisan feedback, with top lawmakers openly voicing support.

This kind of support comes in handy as the agency moves to find the necessary resources to support existent and upcoming operations. The recent COVID stimulus package included $650 million for the DHS, yet Mayorkas has referred to these funds as insufficient. 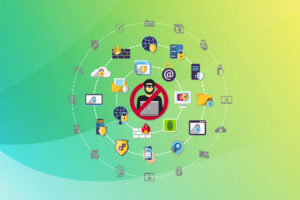 One of the leading solutions providers of internet-of-things (IoT), Sierra Wireless, experienced a ransomware attack some weeks ago that halted its production activity, also freezing other internal operations. Routers, gateways, 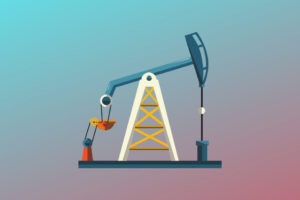 Shell, the multinational oil giant, disclosed in late March that the personal information of some of its stakeholders and business data from linked organizations have been compromised after a successful 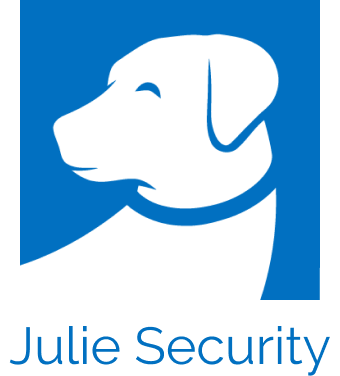