A Step Closer: A Desalination Mystery Solved Aims to a More Accessible Process 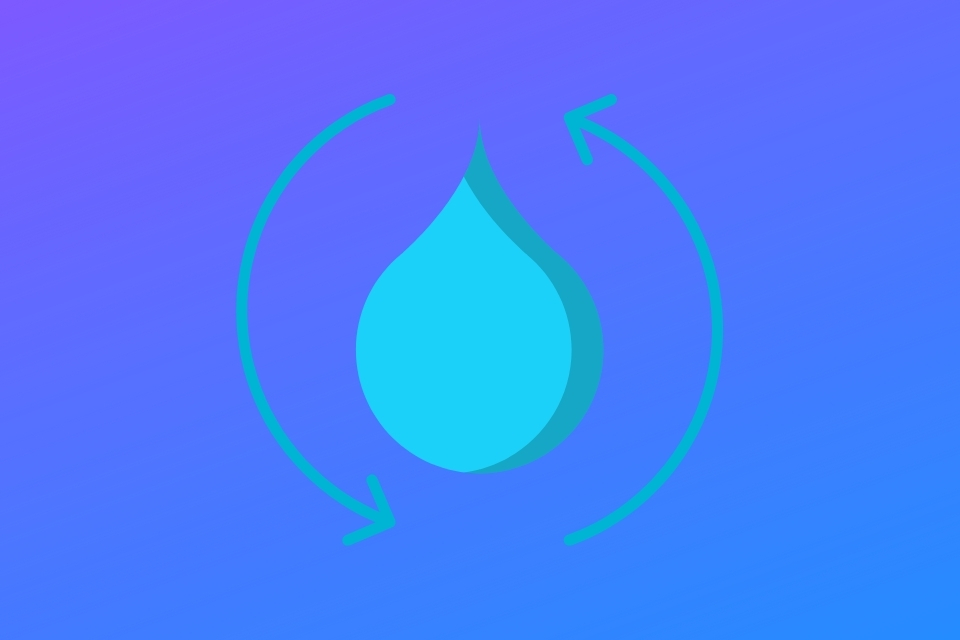 Pollution, climate change, and exponential population growth, especially in poor regions of the world, are threatening to make this problem exceedingly worse. That is why new developments in desalination are so critical these days, representing an opportunity to face a problem that causes the death of 850,000 people every year.

Fortunately, the latest development in the field was a major one. Researchers from the University of Texas in Austin claimed that they’ve solved one of the biggest mysteries regarding the desalination process.

Manish Kumar, researcher and co-author of the study, stated that “reverse osmosis membranes are widely used for cleaning water, but there’s still a lot we don’t know about them. We couldn’t really say how water moves through them, so all the improvements over the past 40 years have essentially been done in the dark.”

The discovery shows that desalination membranes used in the water are not consistent in mass distribution and density. The problem is that having such inconsistency leads to impaired performance in reverse osmosis.

So, how to improve the process? The researchers made and employed more uniform membranes, in density at the nanoscale. This experiment led to an efficiency increase between 30 and 40 percent.

Making this discovery and achieving even further developments in terms of desalination efficiency can help to standardize the cleaning and supply of safe drinking water in regions of the world where it is needed the most.

Regions where droughts and pollution are causing major shortages, leading to thousands of deaths, could see this problem progressively solved by an accessible water-cleaning solution. And while it’s possible that the direct intervention of wealthy nations will still be required to support this process and achieve a sustainable solution, making the process more efficient and cheaper can create new opportunities for everyone to contribute in a meaningful way.

The Time is Now

As mentioned before, timing is important. Enrique Gomez, one of the researchers who co-led the study, stated that “freshwater management is becoming a crucial challenge throughout the world. Shortages, droughts — with increasingly severe weather patterns, it is expected this problem will become even more significant. It’s critically important to have clean water availability, especially in low-resource areas.”

Access to safe drinking water is a problem severe enough without taking into consideration the factors that suggest a pessimistic future, such as the already visible consequences of climate change.

However, this meaningful discovery represents the optimism that is taking researchers forward together in their efforts to find a solution.