5 Common Cybersecurity Threats You Should Be Aware Of 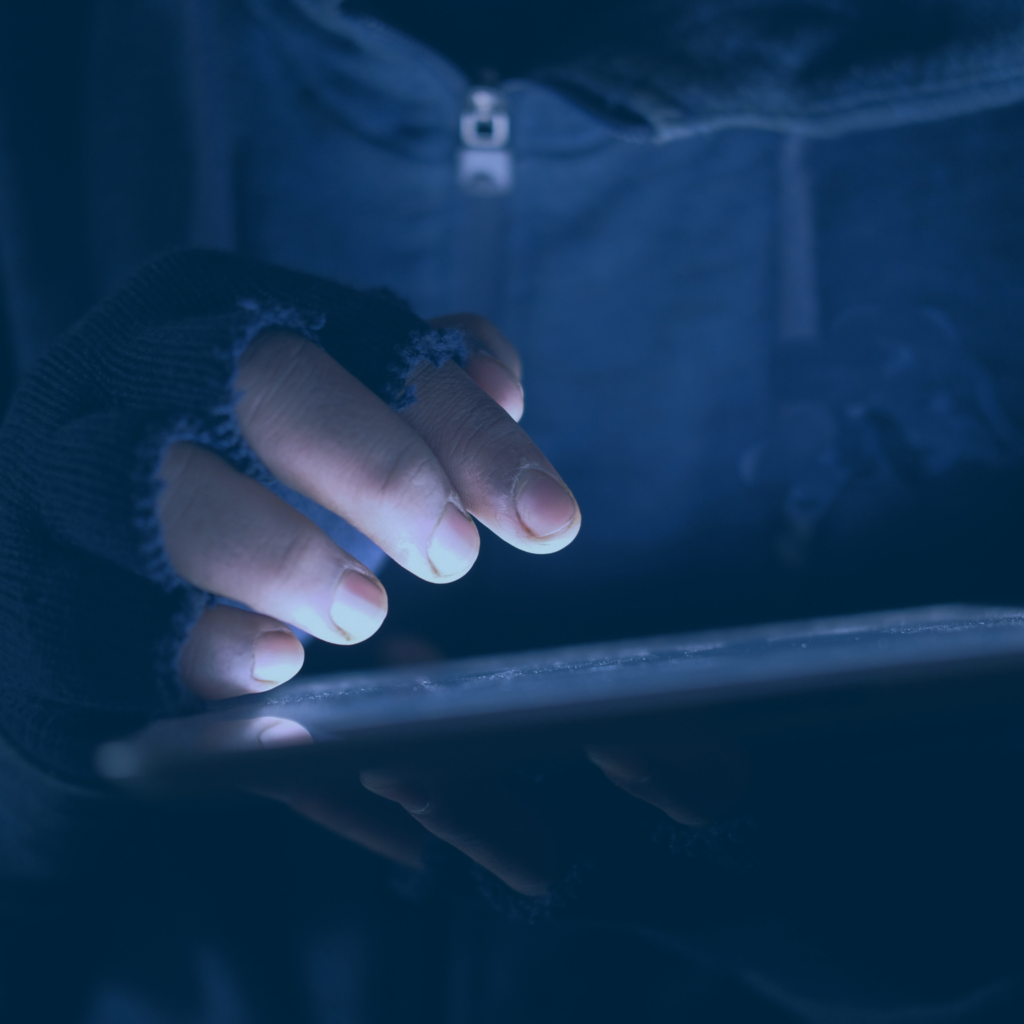 In today’s digital world, there are countless cybersecurity threats hiding in plain sight. Many of them are more common than you may think. This blog will discuss a few of these trending threats and our recommended prevention methods.

Ransomware is a form of malware that blocks a company’s access to its devices and network until a specific sum of money is paid. Funds are often requested in cryptocurrency to avoid detection by authorities.

Earlier this year, we saw the Colonial Pipeline attack make headlines around the world, and spur new interest in critical infrastructure cybersecurity. Many organization employees are not prepared on what to do when a ransomware attack happens, and they often pay the money to regain control of their devices.

Ransomware attacks, in general, will have three phases. First, obtain access. This is the phase where malicious actors will get access to the company devices. It can be any of company computers, phones, servers, IoT and OT devices. The second stage is where malicious actors will infect more devices on network and exfiltrate data. Which means data extrusion or exportation. In the third phase, the ransomware will be deployed and the company will lose access to the data.

To prevent this type of attack, it is highly recommended to find a cybersecurity solution that offers network threat detection, which will detect the attack on first phases. Today’s solutions exist through a software program (SaaS), a third-party firm (SOCaaS), or by training an in-house team.

Social engineering is a term used for a broad range of malicious attacks that involve manipulating people into divulging personal information. This information is then used to carry out various cyber-attacks and data hacks. These tactics are employed on all of us, in ways very few realize.

Another method is setting email spam filters to “high,” and alerting the real person if you receive a suspicious message or link from someone you know. Legitimate organizations will never email or text you asking for personal information, card numbers, or passwords.

Phishing is a type of social engineering attack where a cybercriminal will impersonate a trusted individual (often a manager, coworker, or well-known organization) and attempt to have someone click a link or open an email or social media message to gain access to their data.

Phishing scams have dramatically increased with more employees working from home and using their devices more often. These messages can be very carefully crafted to appear genuine.

All employees at every level should be educated on phishing, and immediately alert their IT team when they receive a suspicious email or message. IT teams should send a company-wide alert to block the sender’s account and/or email address.

Data breaches are the cyberattack most often seen in local and international headlines. This attack involves the release of secure or confidential data from within an organization. Data breaches can be intentional or unintentional, but the release of this information is extremely dangerous both ways. It is often assumed only large companies undergo data breaches, which is untrue. In fact, small and midsize companies are a favored target for data breaches, as many SMEs lack the security infrastructure of larger organizations. There are several ways to prevent data breaches:

Remote Access Trojans (RAT) are a type of malware designed to give an outside device remote administrative control over a target computer or device. This type of attack is often targeted towards ICS and OT networks. RATs can be difficult to detect, as the actions they perform mirror those of legitimate programs.

The best prevention for RATs is a cybersecurity solution that offers real-time threat detection and monitoring. We also recommend training customers and employees to avoid downloading programs or opening attachments that aren’t from a trusted source.

Cyber attacks strike hard and fast. The best prevention method overall is education on these various issues, communication between teams, and keeping a watchful eye for suspicious activity.

You can book a free discovery call with one of our experts
BOOK NOW
PrevPreviousOT/IT Convergence: Combining systems for business growth
NextCybersecurity & SCADA Systems – Why It MattersNext